We can now announce one of our Lites drivers for the season of 2018: Ben-Philip Gundersen. He is mostly known for his great results in Touringcar, where he won the European championship 2016. He also have experiences from Supercar Lites since he drove RX2 on Ice and RX2 in Holjes this year.
– I'm really looking forward to work with JC Raceteknik and their talented drivers. We have an exciting season ahead of us and I think 2018 will be very educational, says Gundersen.

Age: 23
Lives: Kjellmyra, Norge
Career: Ben-Philip was only six years old when started with gokart, but switched to motorcross at the age of 11. When he was 15 he started with folkrace and three years later he started to compete in rallycross. 2016 he became European champion in Touringcar. He also has several medals in the Norwegian Championships in Supernationell class 2. 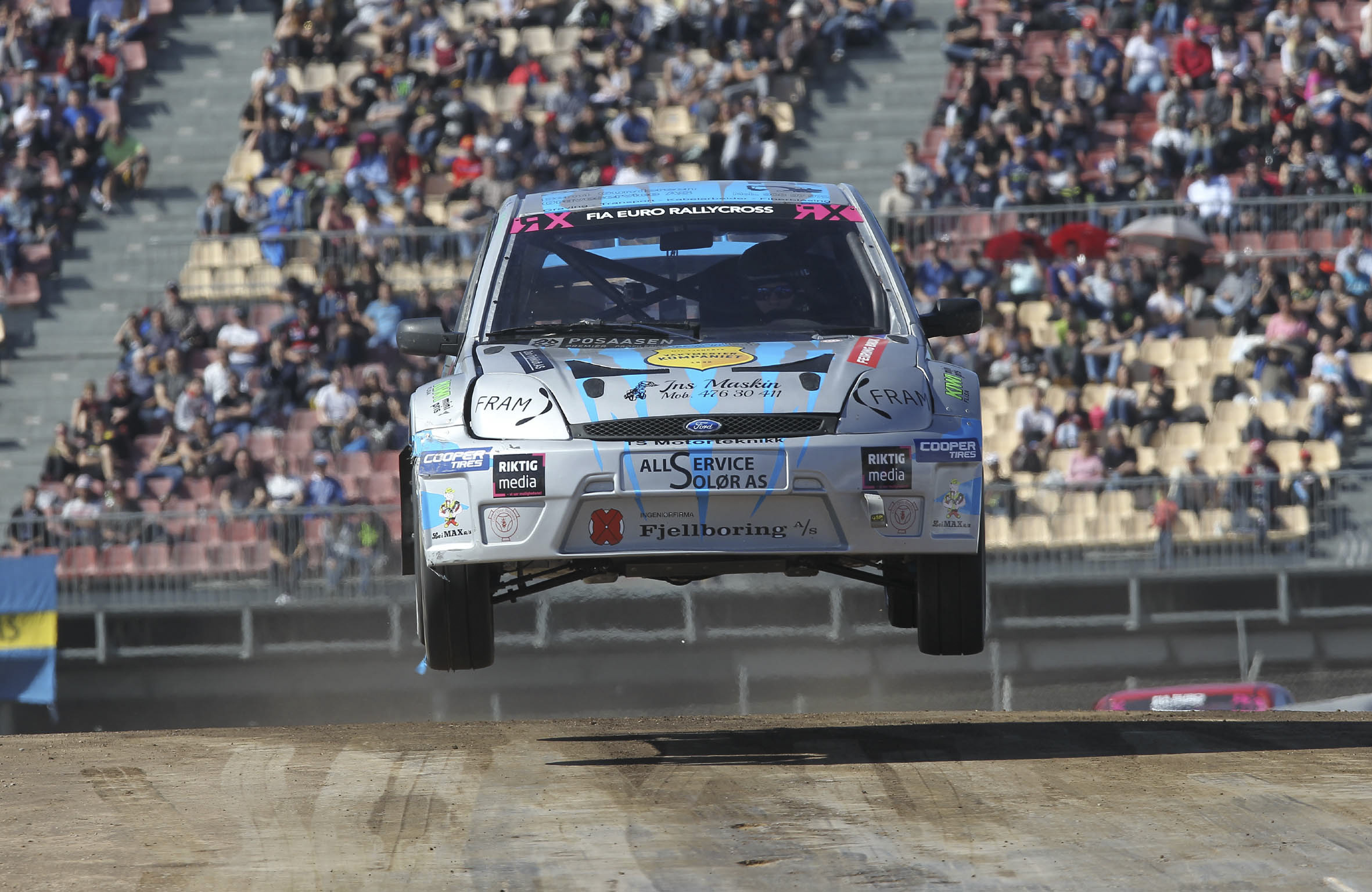