We have just finished this years muddiest and most extrem competition with a poduim. Ola Frøshaug ended third for the second time in a row. Thomas Bryntesson and William Nilsson finished fourth, while Henrik Krogstad and Sondre Evjen missed the final after black flags in the semi-final. Debuting Emrik Smedberg had a hard competition and  wound up 14th In the Intermediate Classification. After the event Frøshaug climbs up to a fifth place in the drivers’ championship while Bryntesson extended his lead at the head of the Championship with just one round remaining. Nilsson is second in the standings, just four points off the lead.

Read the report and interviews from the event here. 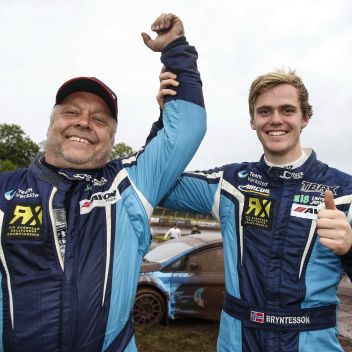 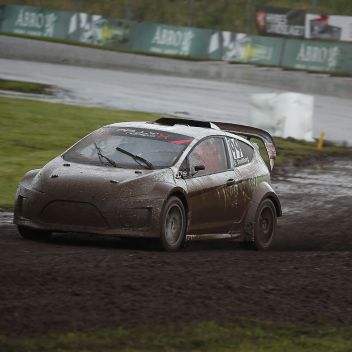 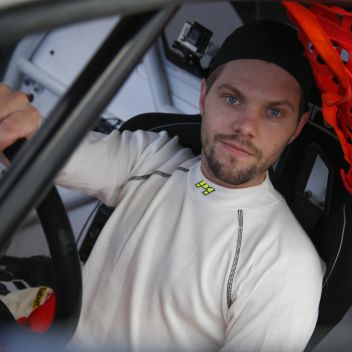 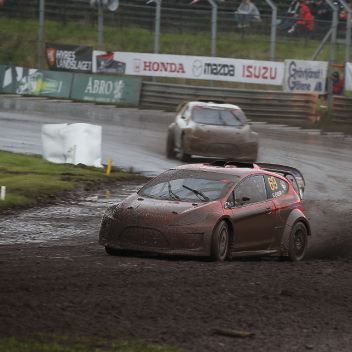 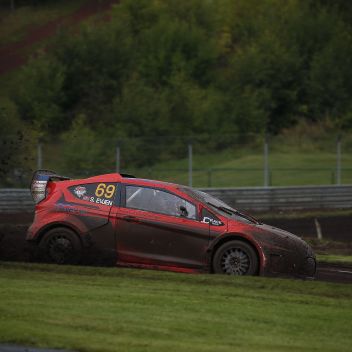 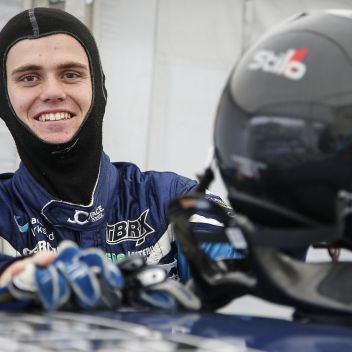 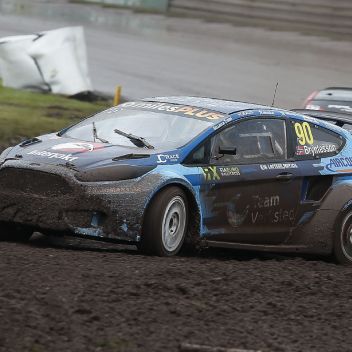 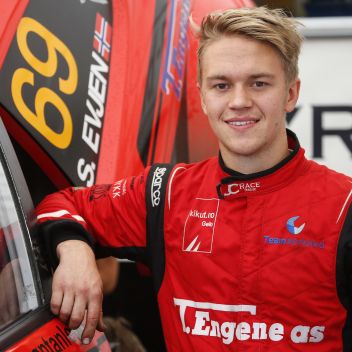 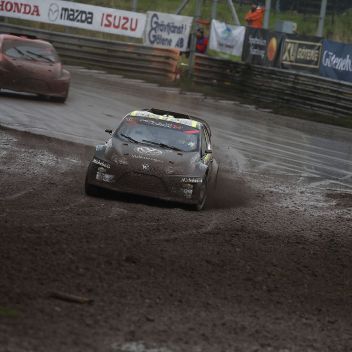 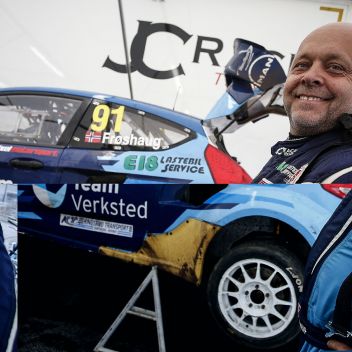 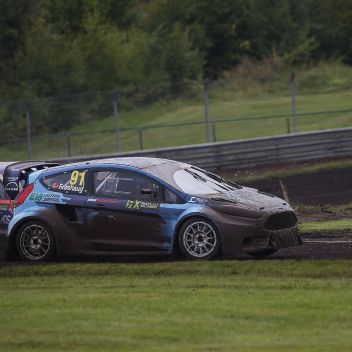 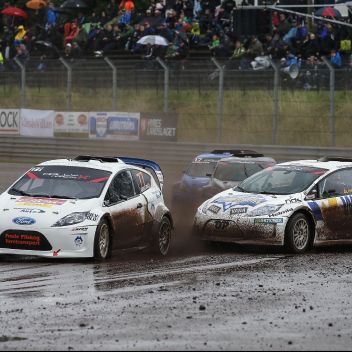 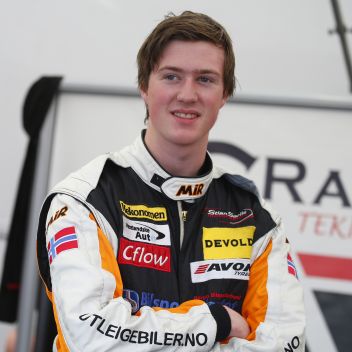 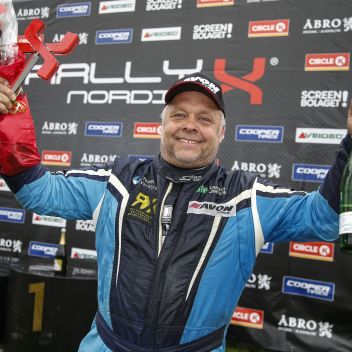