Rising Swedish rally star Pelle Wilen stunned on his rallycross debut with JC Raceteknik in the final round of the RallyX on Ice series at Ostersund (March 11).

Despite not having any rallycross experience, Pelle claimed victory in his first ever heat race, before winning for a second time to secure his place in the semi-finals, where he finished second to qualify for the final. In the last race of the day, Pelle was running in third overall, in contention for a podium finish against some of the best Supercar Lites drivers in the world, until a spin and contact with a snow bank dropped him down to fifth in his impressive first appearance.

Norwegian RX2 race winner Sondre Evjen entered the final round fighting for the RallyX on Ice title, following victory at his home round a week earlier, but had a troubled time in the qualifying races and twice got stuck in snow banks, meaning he just missed out on qualifying for the semi-finals. However, a strong performance through the winter series, including his home victory, meant Evjen achieved his target of finishing third overall in the Championship.

Oscar Solberg had also finished on the podium a week earlier, but like Evjen was out of luck in Ostersund and finished 17th overall after making some poor starts. The Norwegian – son of World Rally star Henning Solberg – enjoyed working with the team and finished fifth overall in the series. Solberg is set to drive in the MSA British Rally Championship this season, which gets underway in the UK next weekend, and expects to return to RallyX on Ice next winter.

With the winter season over, JC Raceteknik’s attention now turns to the opening round of RallyX Nordic next month (April 22), where it will field both Supercar and Supercar Lites machinery.

Joel Christoffersson, Team Principal :
“Today didn’t really go as we had hoped it would. We were really unlucky, but Pelle made an impressive effort. I knew he could be fast, and he proved it immediately with a win in his first ever race in rallycross. It was a disappointing finish that he was in third place in the final but didn’t make it to end in that position. It’s really good for Sondre to finish third in the championship. He had good speed this season and a podium was his goal all along. Oscar has performed well this season. It was his first rallycross season on the ice and he's been really fast in the car. Unfortunately, this was just not his race. But despite that, he still finished fifth in the championship.”

Sondre Evjen (NOR) :
“I made the day difficult for myself unfortunately but we’ll move on and we got third place overall in the Championship. In total I’m happy with the winter season this year because top three overall was the goal for the whole series and I won at my home track. I made three bad starts in the qualifying heats today, and I made mistakes in heats two and three as well. In the first heat I was stuck behind some other cars, there are not many passing opportunities on this track. Not making the semi-final and final is disappointing, but since we have finished third overall it makes it easier for sure.”

Oscar Solberg (NOR) :
“The track was fast with fun jumps and an exciting joker lap. but it was not my race this weekend. I had three bad starts, and then it was difficult to climb back up. All the cars are equal in Supercar Lites, and we only had a number of tyres to use during the season. We had no fresh tyres for this weekend, so we had very poor grip. Overall, it has been a great season for me. I have had great fun and have gained some good experience of driving a rallycross car on ice. I’m grateful to Joel for arranging everything around my rallycross racing this winter, it has worked perfectly to race with JC Raceteknik and I plan to race in RallyX on Ice again next year.”

Pelle Wilen (SWE) :
“This has been so much fun. How the race went was really beyond my expectations, especially when I started with a heat victory. The best thing has been to drift the car around, that’s always a hit with the spectators. When the crown is happy, then I am happy too. The biggest challenge for me has been the racing aspect. I made some bad starts and then when I fell behind it was hard not to crash into people. Joel and the guys have handled everything brilliantly, so I really hope that I am able to do some more rallycross. I’m sure I will race in RallyX on Ice next winter at least.” 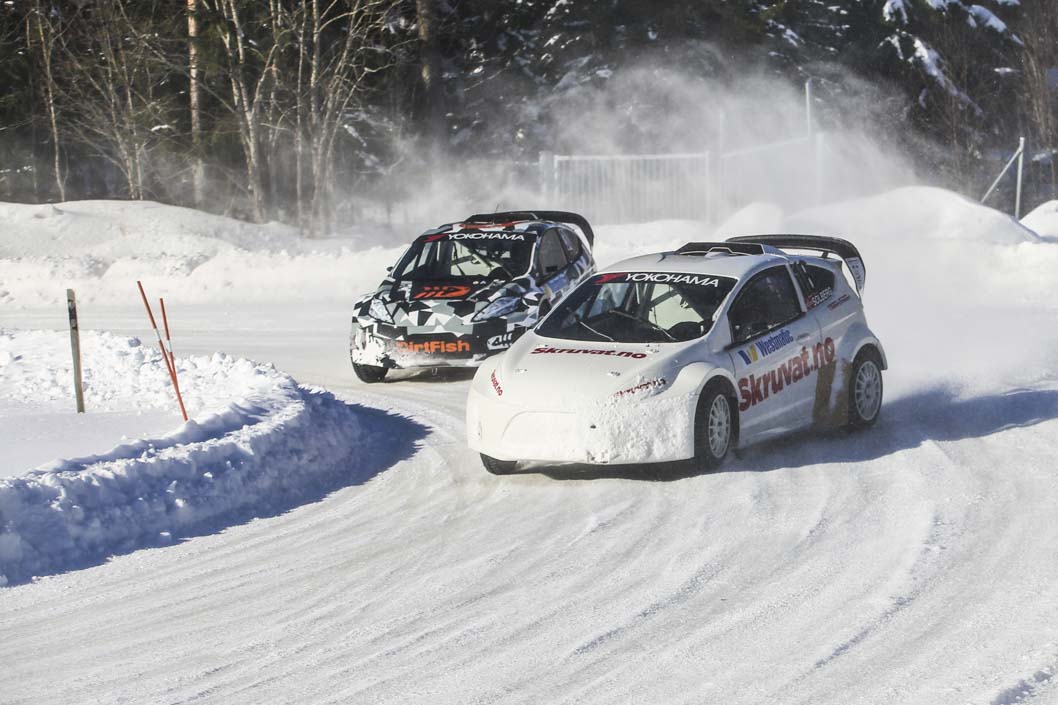 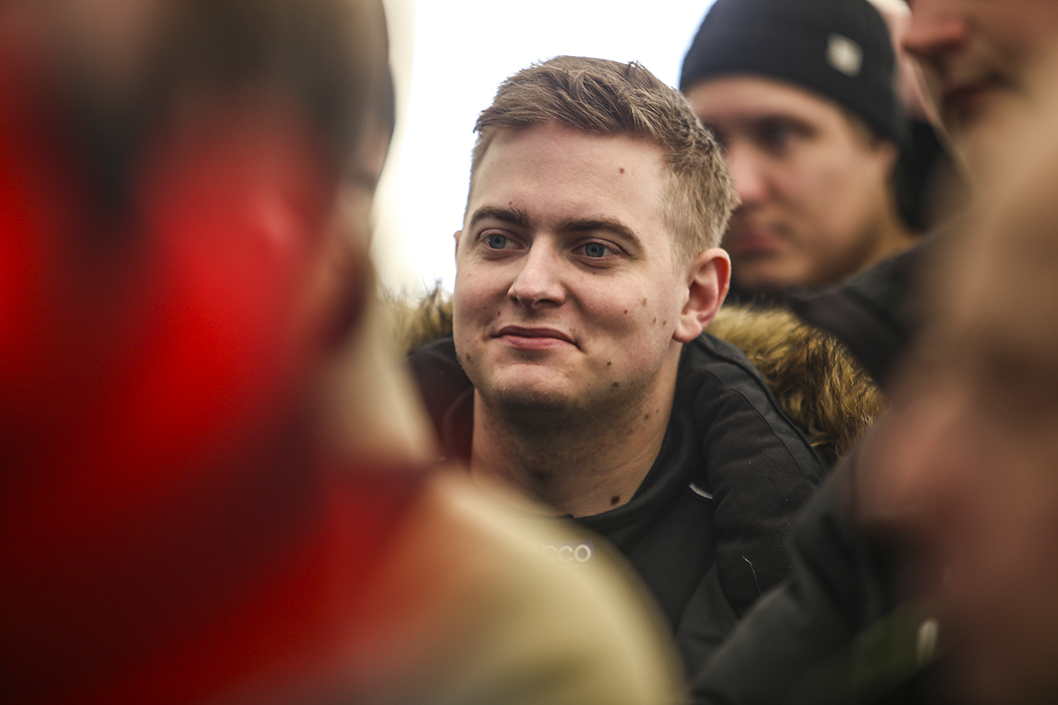 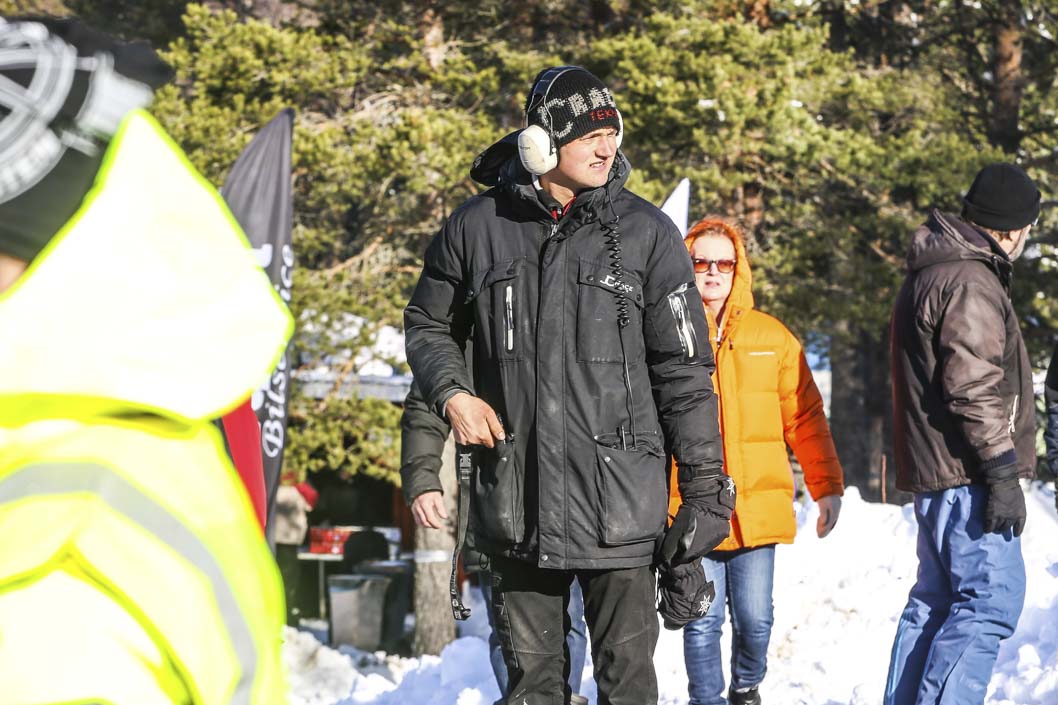 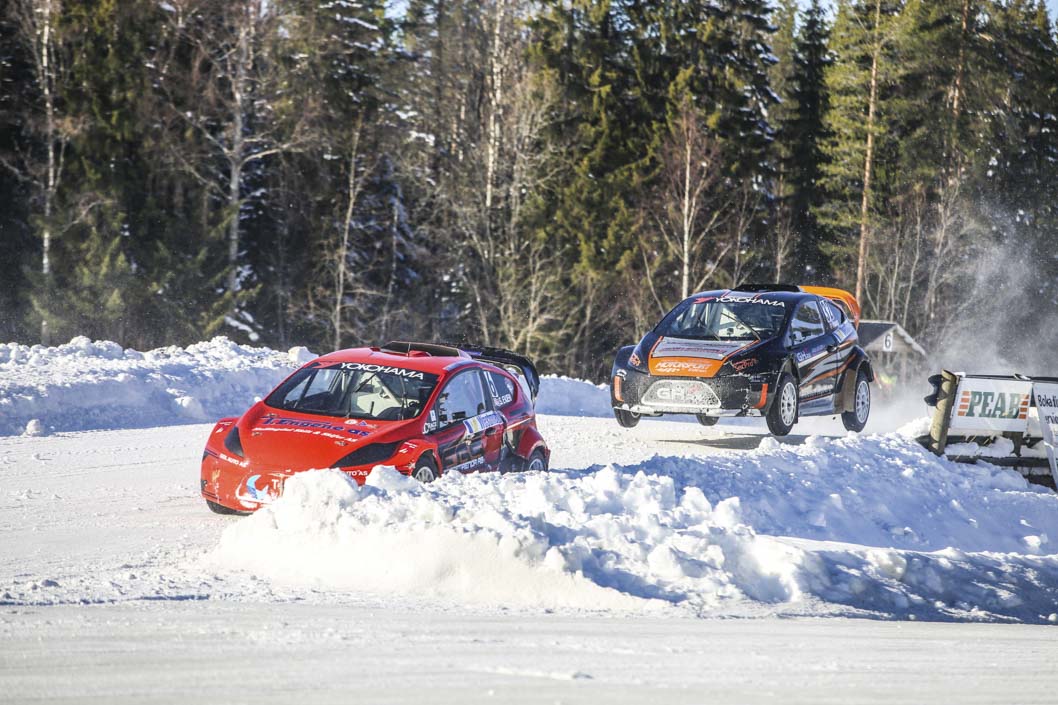 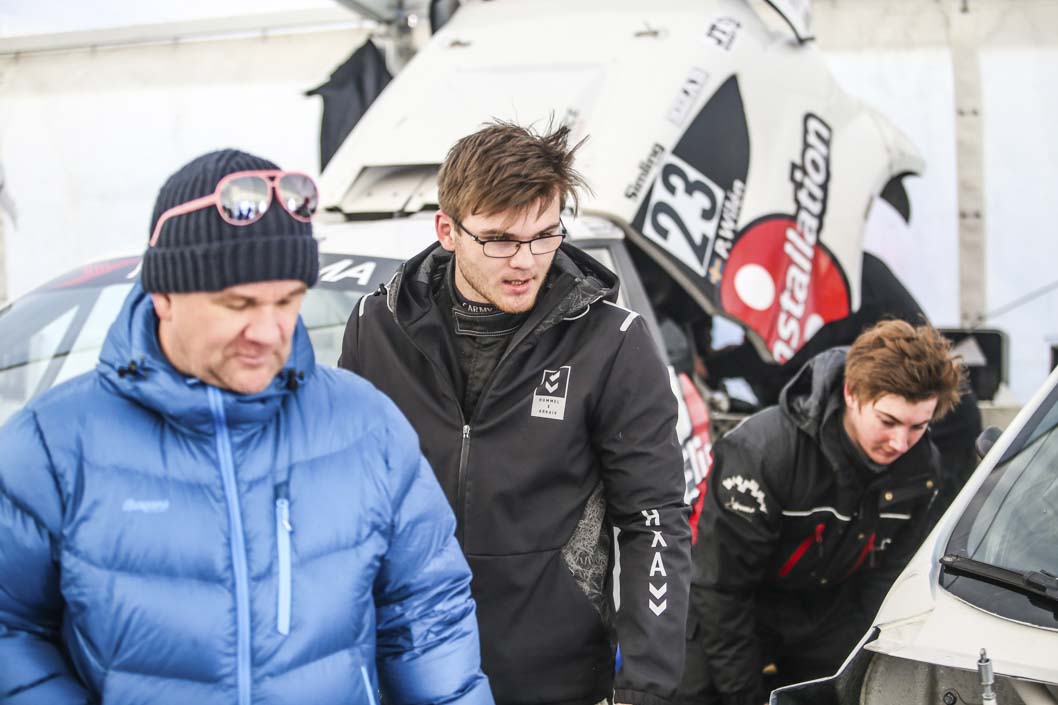