Championship winning rallycross team JC Raceteknik has added a pair of drivers to its line-up for 2017, to compete in the FIA World Rallycross Championship supporting RX2 category and RallyX Nordic series.

Belgian kart racer and rally driver Guillaume De Ridder (24) will compete in the five European-based rounds of the RX2 Championship, while Norwegian Henrik M. Krogstad (18) will re-join the JC Raceteknik team to race in RallyX Nordic this year, after racing at his home round of RX2 last season, where he finished fourth.

De Ridder is an experienced international competitor at events in Belgium, Holland and France. He is a former Belgian and Benelux karting champion and previously finished fifth in the European Championship. Switching to rallying in 2013, he won the Belgian Group N Rally Championship and by trade works as a powertrain engineer for Renault F1.

Krogstad is a former Norwegian kart champion and won the Scandinavian Formula 7 Championship in his first full year of car competition, in 2014. He claimed Norway’s prestigious Auto Sport Talent award a year later. Alongside his Lites debut in Hell last year, where the 18-year old impressed the regular drivers, Krogstad has been competing in the Scandinavian Supernational Rallycross events.

Both drivers will test ahead of their first appearances of the year, in Sweden. Krogstad will make his first start of the season in the opening round of the RallyX Nordic Championship in Grenland, Norway (April 23). De Ridder’s first start will be at the opening RX2 event of the year will be in Belgium, at De Ridder’s home track, Mettet (May 13 – 14).

Joel Christoffersson, Team Principal :
“It will be very fun to work with both Henrik and Guillaume. Guillaume has an impressive track record in karting and rally. His first test will be at Holjes in Sweden at the beginning of May, just before we go to Belgium and for the opening race of the RX2 season at his home track. Henrik made a great debut with us at last year's event in Hell, Norway where he finished fourth. He showed that he is one of the fastest and it will be exciting to follow his development this year.”

Henrik M. Krogstad (NOR) :
“It will be really fun to race in rallycross this year. I raced at Hell last year and a full season in a Supercar Lites car is really something I’m looking forward to. It will be full-speed from the start and I have a good team behind me. Last year, I gained experience in rallycross that can help me now. Therefore, my main aim is to be on the podium at all events and in the overall championship. Some may think those are high goals, but you have to push to succeed. I always race to win.”

Guillaume De Ridder (BEL) :
“This feels great. Rallycross is completely new to me so I cannot wait to get in the car at the first race and just drive. In rallying, I missed the adrenaline you get from other drivers on the track, so Supercar Lites is the best of both worlds with a rally-driving style and karting strategy. The plan is to gather as much experience as possible this year in order to fight for the Championship title next year. Obviously it would be fun to get on the podium this year, but the drivers in Lites are known to be fast and I don’t expect to be up to the full-pace immediately.” 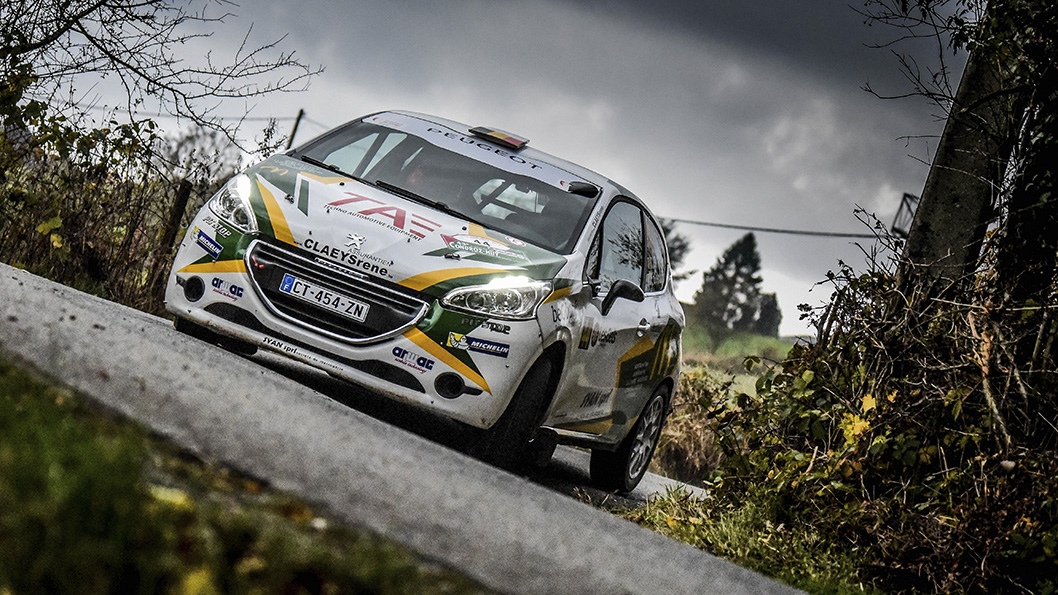 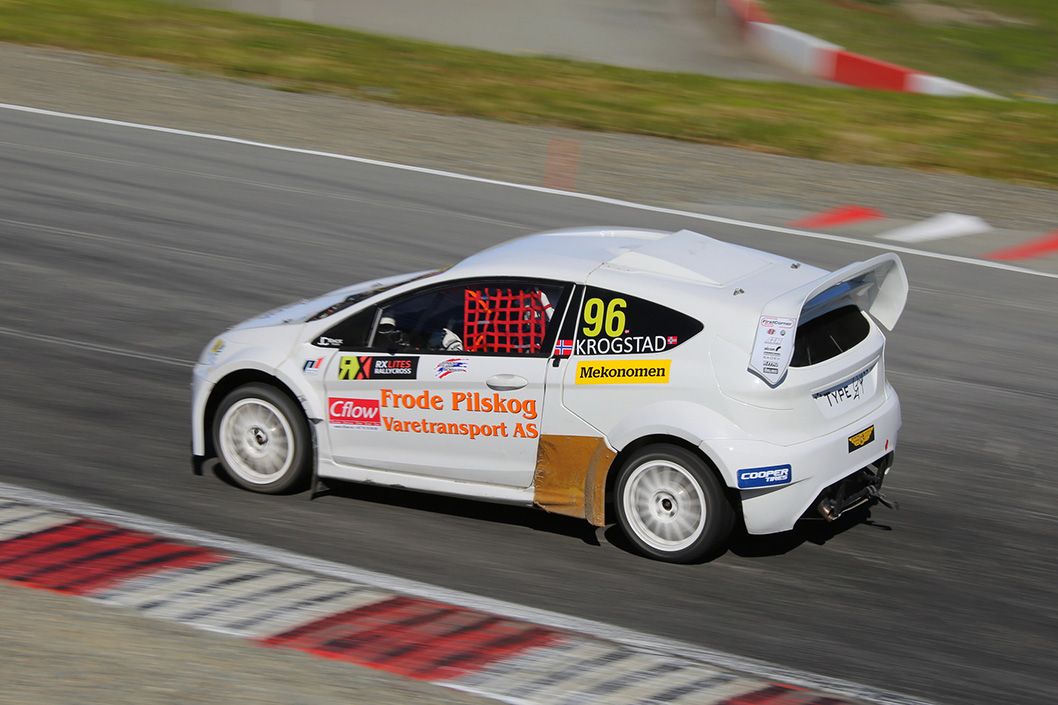